To be or not to be fake. News.

Honjo is a world famous, Nobel prize winning Japanese immunologist, Professor Dr Tasuku Honjo, caused a sensation today in the media by saying that the corona virus is not natural.  if it is natural, it will not have affected the whole world like that.  Because, depending on the nature, the temperature is different in different countries.  if it were natural, it would only have affected countries with the same temperature as China.  instead, it spreads to a country like Switzerland, the same way it spreads to desert areas.  whereas if it were natural, it would have spread in cold places, but would have died in hot places.  I have done 40 years of research on animals and viruses.  It is not natural.  It is manufactured and the virus is completely artificial.  I have been working for 4 years in the Wuhan laboratory in China.  I know all the staff of this laboratory well.  I called them all after the Corona accident.  but, all of their phones have been dead for 3 months.  It is now understood that all of these laboratory technicians are dead.
Based on all of my knowledge and research to date, I can say this with 100% confidence that Corona is not natural.  It did not come from bats.  China made it.  if what I say today turns out to be false now or even after I die, the government can withdraw my Nobel Prize.  but China is lying and this truth will one day be revealed to all.

A Nobel Prize-winning immunologist has not said coronavirus is manmade, as claimed

Statement from Tasuku Honjo on COVID-19 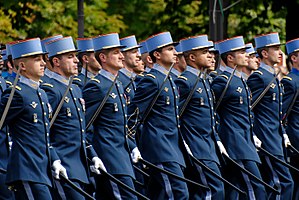 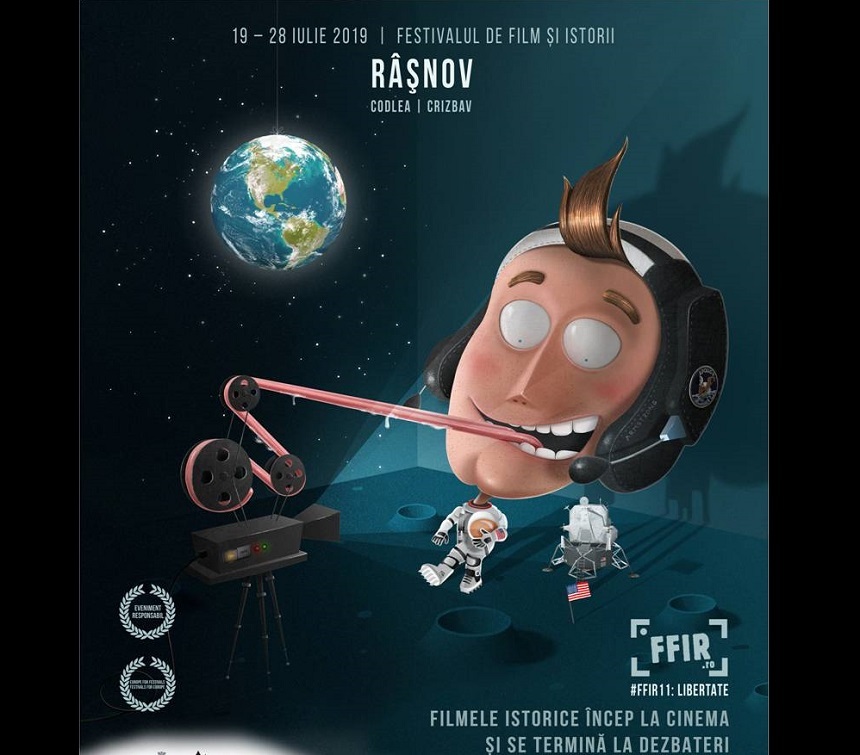